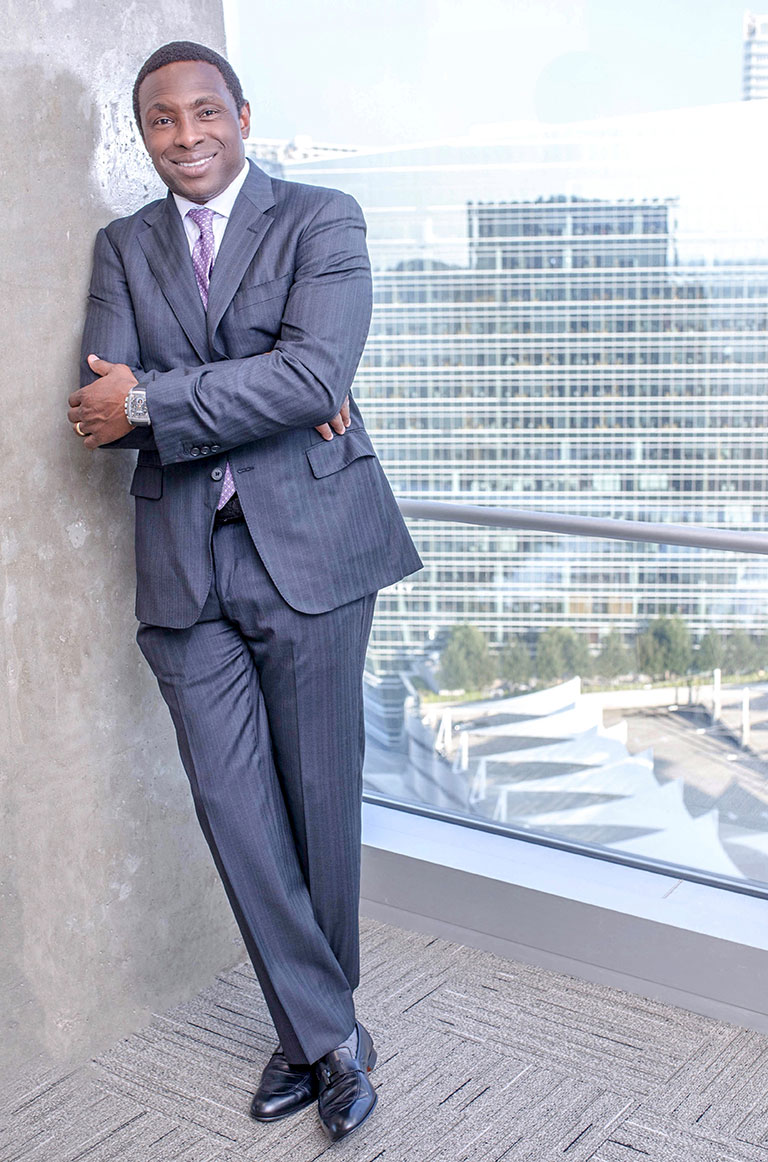 Avery is a founding partner and responsible for identifying business development opportunities and developing the marketing strategy for the firm. A New Orleans native, Avery signed with the Seattle Supersonics in 1988 and went on to play a sixteen-season career with the NBA, most notably helping guide the San Antonio Spurs to their 1999 NBA Championship. In 2004, he began his coaching career with the Dallas Mavericks where he was named NBA Coach of the Year. Avery was then invited to join the University of Alabama’s athletic department as the men’s head basketball coach where he guided the Crimson Tide to the 2018 NCAA tournament. During this time, Avery also worked as a broadcast analyst for ESPN & CBS Sports Network/HQ, where he continues to be featured to this day.  Avery also serves as an advisor for a Dallas-based multifamily real estate firm. In 2020, he co-founded Avery Capital, a $100 million GSA anchored real estate fund.

Back to Our Team 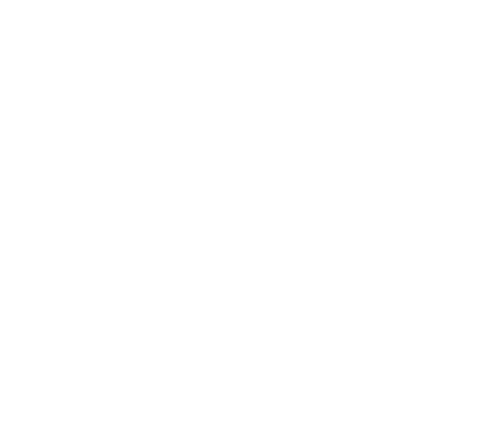 Disclosure: Avery Johnson is not licensed under the Texas Real Estate License Act, does not hold a real estate broker’s license, real estate agent’s license or a real estate salesperson’s license.  Therefore, Mr. Johnson’s role at the Allan Bailey Johnson Group does not include the provision of services that require a license.